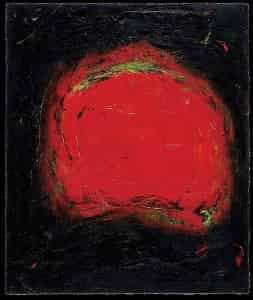 Sometimes I make mistakes. Last week, in an effort to resolve concerns about service outages at our Internet Service Provider (ISP), Hostgator.com, I contacted an independent network administrator who has provided us with some secondary-server backup capacities.

He proposed making his service the primary server, and quoted an astoundingly low price. I should have been cautious and wondered about the catch, but I foolishly gave him the authorization to proceed and make the change over the weekend.

Then, at 3 a.m. on Sunday morning, as the systems conducted their daily backups, they entered into an endless loop, filling all of the server’s disk space, shutting down all of our websites and corporate email accounts.

I sought answers, trying to reach the independent provider and Hostgator technical support. ?Hostgator was responsive, but the junior support personnel said the matter would need to be escalated to someone more senior, and couldn’t be answered until Monday.

I didn’t hear from the independent service provider, so sought out information about him in a Google search.

Well, that turned into a surprising set of stories. Complaints about dropped/lost accounts, and, more seriously, suggestions that this individual has been actively involved in racist sites and activities, one of which I visited. ?I won’t post the site links here but they are undoubtedly beyond the mainstream for any conventional business in 2014.

The service provider finally responded late Sunday saying he had “family issues” and apologized for the confusion.

Hostgator technical support restored our systems a bit after noon on Monday, April 28. ?The service break-down means that there is no Construction Marketing Ideas blog posting for April 27, perhaps the first day in more than seven years where I have not maintained the blog.

I now have a few hundred emails to go through, and other stuff as we restore our systems.

There really isn’t much that can be said here other than the clich?s: ?”If it seems to be too good to be true, it usually is” and “check references and verify anything that is at all critical in business.